Niger is a developing country in Africa that consistently ranks near the bottom in the United Nations’ Human Development Index (HDI). 80% of its landmass is in the Sahara desert while the remaining 20% is threatened by periodic drought and desertification.

The economy is concentrated around subsistence agriculture, with some export agriculture in the more fertile south, and export of raw materials. Niger faces serious challenges to development due to its landlocked position, desert terrain, inefficient agriculture, the poor educational level and poverty of its people, and environmental degradation.

But this is starting to change (e.g. the World Bank and Millennium Challenge Corporation commitment of $500mm for rural agricultural development). Well-targeted investments have huge upside potential. 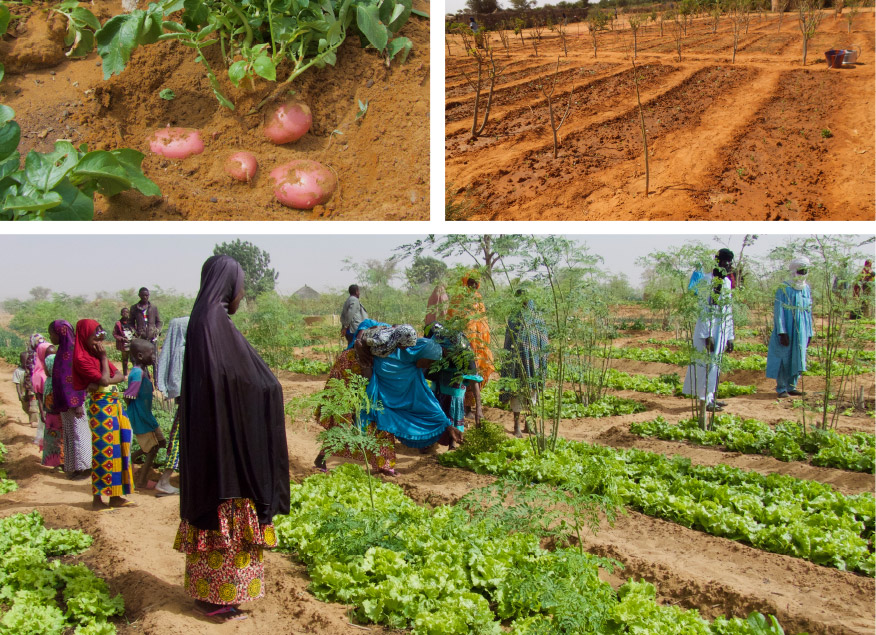